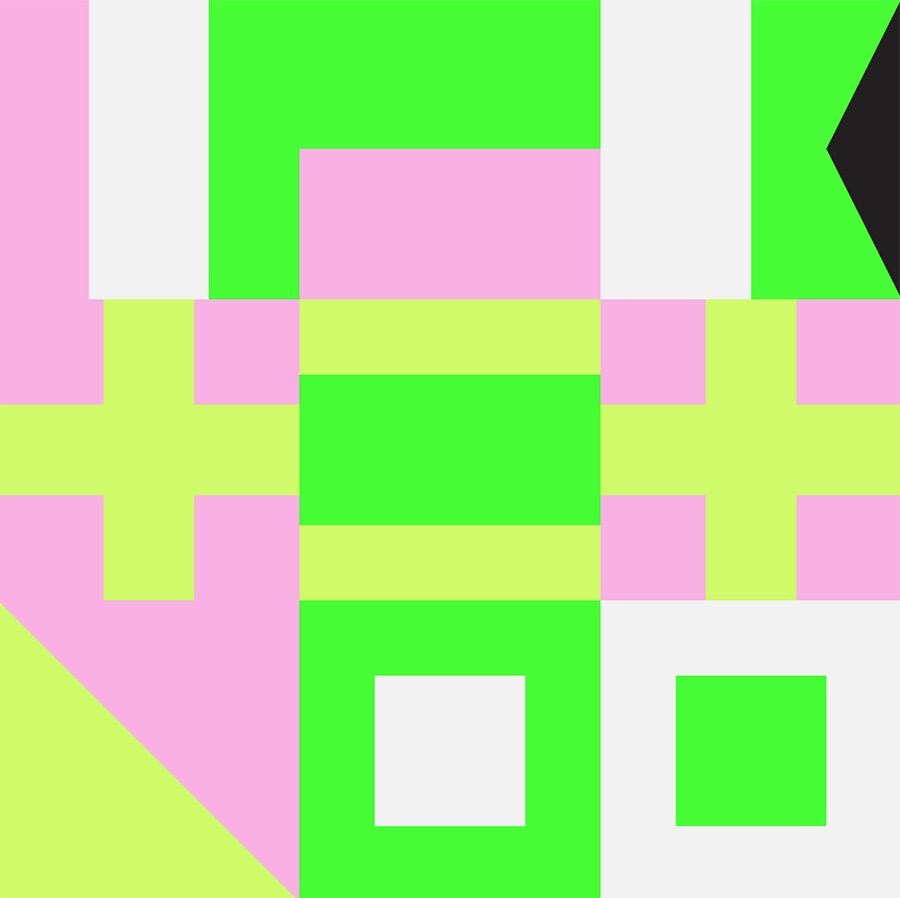 Who has not been possessed by a melody that sticks in your mind? «JukeBox» is an generative series of 450 songs that pay tribute to those themes that are part of our vital soundtrack which are represented by the universal and abstract nautical alphabet flags. Each letter is a flag or pictogram and together they form a word or title of a song part of this jukebox project.﻿

The term «juke box» came into vogue in the United States in 1930. It is presumed that it derived from another similar term of African American slang origin, «jook» which meant «dance.»

Let’s generate the song you need to dance.

Rarity is shown as NFT feature.